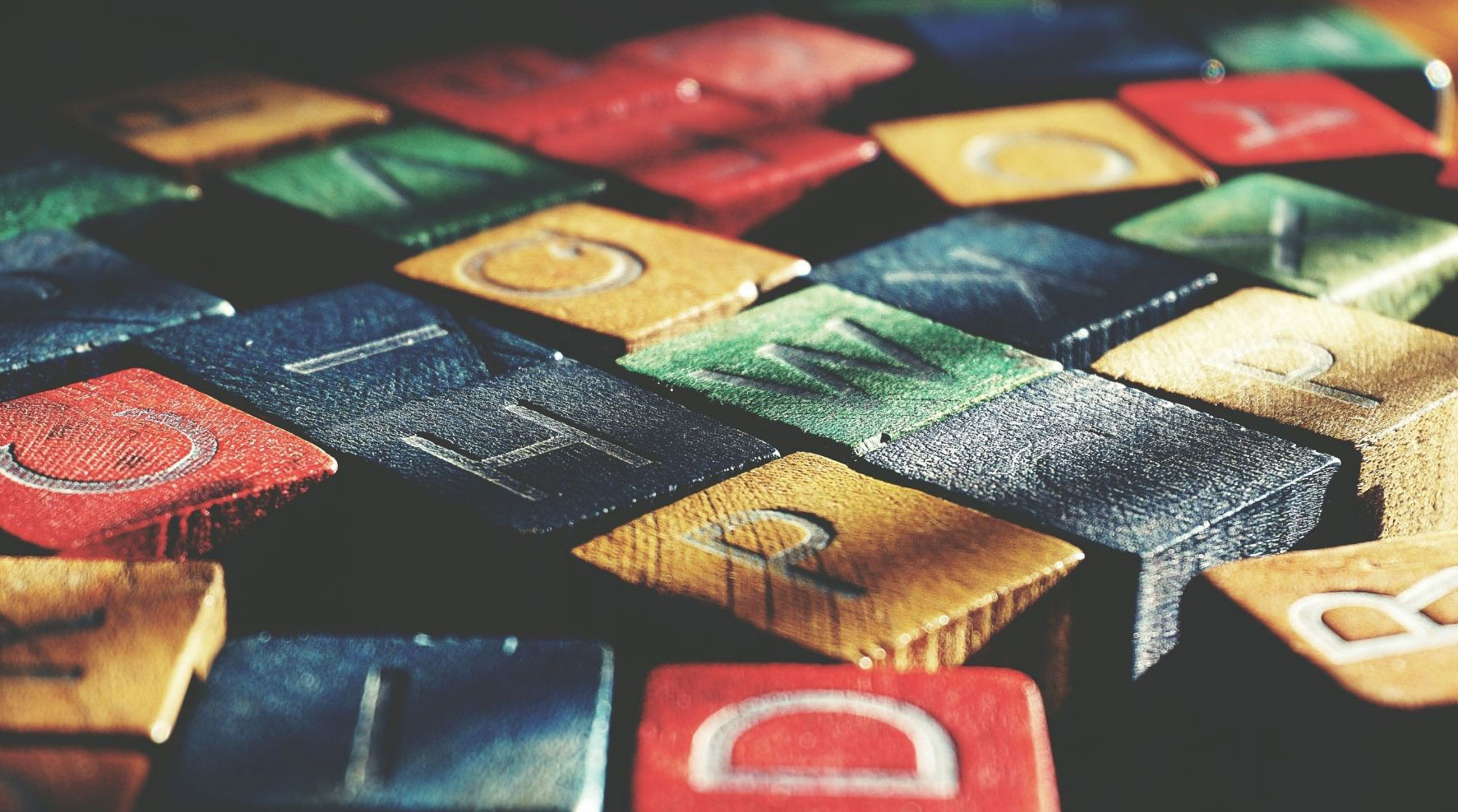 If you’ve decided to learn Spanish, you probably know how fascinating and popular this language is.

What you probably don’t know are these few things about the language. 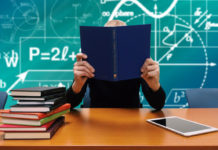 Online or In-person? Which course is better? 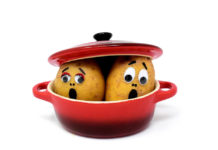